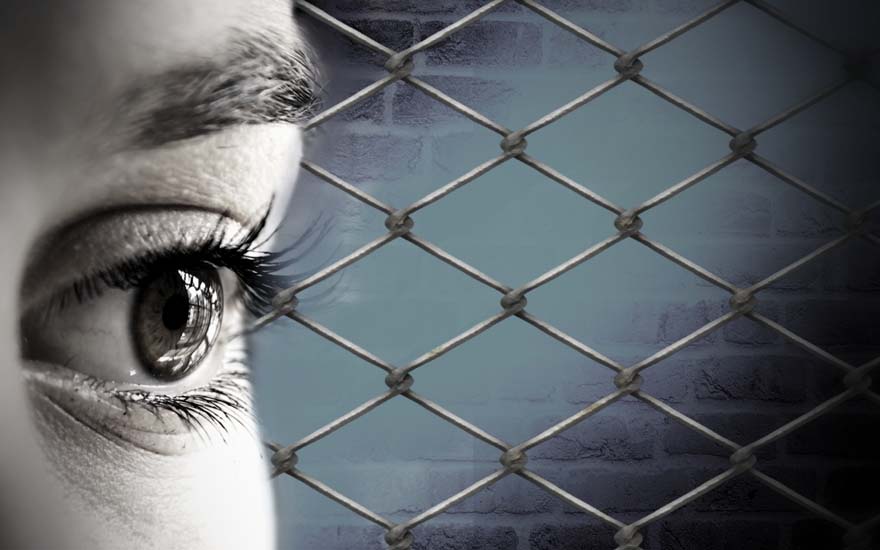 World Refugee Day is observed every year on June 20 in order to raise public awareness about refugees’ situations throughout the world. World Refugee Day was established in 2000 by the United Nations General Assembly.

U.N. Secretary-General’s Message
What would you do if you were forced to leave your home?

Today, more than 68 million people around the world are refugees or internally displaced as a result of conflict or persecution. That is equivalent to the population of the world’s 20th largest country.

Last year, someone was displaced every two seconds. Mostly, in poorer countries.

On World Refugee Day, we must all think about what more we can we do to help. The answer begins with unity and solidarity.

I am deeply concerned to see more and more situations where refugees are not receiving the protection they need and to which they are entitled.

We need to re-establish the integrity of the international refugee protection regime. In today’s world, no community or country providing safe refuge to people fleeing war or persecution should be alone and unsupported.

We stand together, or we fail.

This year, a Global Compact on Refugees will be presented to the UN General Assembly. It offers a way forward and recognizes the contributions that refugees make to the societies hosting them.

As long as there are wars and persecution, there will be refugees. On World Refugee Day, I ask you to remember them.

Their story is one of resilience, perseverance and courage. Ours must be of solidarity, compassion and action.

· Today, more than 65 million people around the world have been forcibly displaced from their homes, over 22 million of these individuals are refugees.

· More than 86% of the world’s refugees live in countries which struggle to afford access to basic needs for their own people. And, humanitarian needs have only increased in the last year.

· Despite the extent of global displacement, less than 1% of refugees are submitted for resettlement worldwide. The United States traditionally resettles more than half of these individuals.

· The United States has traditionally been at the cornerstone of the international humanitarian system that protects refugees who so desperately need help. We must maintain our leadership position and protect lifesaving U.S. development and humanitarian assistance, which helps to meet the basic needs of refugees and vulnerable migrants and addresses the root causes of migration and displacement.

Welcoming All as Brother and Sister –

Jesus calls us to welcome refugees and immigrants, and says that when we extend a helping hand to them, we are meeting him face-to-face. Discover how we are extending our hands.

“The Statue of Liberty is Really Weeping Today”

Watch reports from this week’s “CBS This Morning show,” and see how our country’s “zero tolerance” policy at the U.S.-Mexico border is affecting migrant children who are being separated from their families.

How You Can Take Action

“A Moment of Grace:” Prayer for Refugees

God of our wandering Ancestors, Long have I known that your heart is with the refugee; That you were born into time In a family of refugees Fleeing violence in their homeland, Who then gathered up their hungry child And fled into alien country. Their cry, your cry, resounds through the ages: “Will you let me in?”

Give us hearts that break open When our brothers and sisters turn to us with that same cry. Then surely all these things will follow: Ears will no longer turn deaf to their voices Eyes will see a moment for grace instead of a threat. Tongues will not be silenced but in-stead advocate. And hands will reach out— working for peace in their homeland, working for justice in the lands where they seek safe haven. Lord, protect all refugees in their travels. May thy find a friend in me And so make me worthy Of the refuge I have found in you. AMEN. (Prayer courtesy of CRS)

PreviousWe Appreciate Our Fathers
NextSister Suzanne Susany: In the News