Sisters of St. Francis of the Neumann Communities Celebrate 150 Years 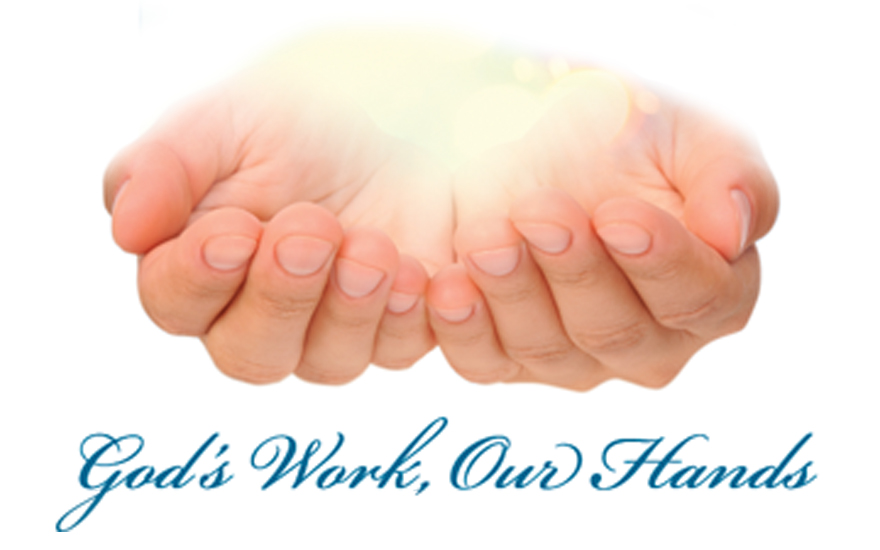 Thousands of Pittsburgh area residents have benefitted from the ministries of the Sisters of St. Francis of the Neumann Communities since Sisters Elizabeth Kaufman, Magdalene Hess and Stephen Winkelman first arrived from Buffalo, New York and began ministering in the Diocese of Pittsburgh 150 years ago.

The sisters have served as leaders in the fields of education, health care and social services. In responding to the changing needs of the area, they established elder care homes, hospitals, schools and child care centers, most often establishing their ministries in neighborhoods populated by the poor and immigrants. Through the years, the congregation has expanded and adapted to the needs of the times by serving in pastoral care, parish ministry, social work, mission work, senior adult housing and environmental stewardship.

Beginning on Aug. 11, 2015, the feast of St. Clare of Assisi, the sisters will celebrate 150 years of service to people in need in western Pennsylvania with a series of events at St. Francis Convent at Mount Alvernia in Millvale. The theme, “God’s Work, Our Hands” recognizes the sisters’ rootedness in the Gospel which guides them in their acts of justice, service, prayer and life in community.

Pictured above: The first three sisters to arrive in Pittsburgh were from left, Sisters Elizabeth Kaufman, Magdalene Hess and Stephen Winkelman.

Read about our anniversary celebration in the Pittsburgh Tribune-Review.

Read more about our 150 years in western Pennsylvania in the Pittsburgh Post-Gazette.

The Sisters of St. Francis of the Neumann Communities is a congregation of more than 400 vowed women religious and more than 250 Franciscan Associates (104 vowed and 94 associates in Pittsburgh) whose origin goes back to St. Francis of Assisi in the 13th century. Together, the sisters serve in 12 states, the District of Columbia, the Commonwealth of Puerto Rico, as well as in Kenya and Peru.

In Pittsburgh, the sisters are sponsors of Franciscan ministries that include: Mount Alvernia Day Care and Learning Center and Change A Heart Franciscan Volunteer Program. “Attention to our sponsored ministries is a major priority,” said Sister Patricia O’Donnell, Western Pennsylvania regional minister. “Each one of those is a response to a very great, unmet need.”

Today, the same courage, generosity and selflessness that inspired our sisters to begin with nothing except the conviction of a mission of serving others in need, remains at the heart of the Sisters of St. Francis of the Neumann Communities.

“As we embrace our future, we do so in the context of Pope Francis’ letter proclaiming 2015 as the Year of Consecrated Life,” said Sister Patricia. “We look to the past with gratitude, we live in the present with passion, and we embrace the future with hope.”

1860 Nine sisters travel from Philadelphia to Syracuse and Utica, New York to begin serving in ministry.

1865 Dedicated to consoling the sick and the suffering, Sisters Elizabeth Kaufmann , Magdalen Hess and Stephen Winkelman travel from Buffalo to Pittsburgh, Pennsylvania. Upon their arrival, they establish St. Francis Hospital in a 15-bed long frame tenement on 37th Street in Pittsburgh’s Lawrenceville neighborhood. The hospital is the first in the area to serve German immigrants.

1871 Mother Mary Louis Bergem is elected the first superior of the Pittsburgh community when Bishop Michael Domenec requests the separation of the sisters from the Buffalo community.

St. Francis Hospital expands to a three story brick building with five physicians, and becomes a leading health care provider because of the sisters’ many pioneering treatments.

1873 As the congregation continues to grow in numbers, a larger Motherhouse is constructed on Pius Street. One third of the building serves as an orphanage.

1890  St. Francis is the first hospital in the country to treat alcoholism as a disease.

1900 St. Francis Convent, the sisters’ new Motherhouse atop Mount Alvernia in Millvale is blessed and occupied by the sisters.

Sisters establish St. Joseph Home for Elderly Women at their former Pius Street convent where they provide care for 63 years.

1908 New Castle Hospital is established by the sisters in the 18-room Phillips’ mansion in New Castle, Pennsylvania, 60 miles north of Pittsburgh.

1917 St. Rita Home for Infants is established by the Diocese of Pittsburgh and staffed by Millvale Franciscan sisters for 18 years.

1919 A School of Nursing opens in New Castle.

1922 The Lithuanian Sisters of the Third Order of St. Francis begin their novitiate training at Mount Alvernia and in 1925, 59 members move from Millvale to their new convent in Pittsburgh’s Whitehall neighborhood and become the Sisters of St. Francis of the Providence of God.

1929 Our Lady of the Woods Convalescent Home is established in Fenelton, Pennsylvania, where care is offered by the sisters for 27 years.

1950 St. Francis Hospital in Columbus, Georgia is dedicated. Sisters administered the hospital and served as major department managers for 43 years. In 1993, the sisters withdraw, transferring the hospital to another Catholic entity.

1960 Sisters serve in 10 secondary schools and 30 elementary schools in the Dioceses of Pittsburgh, Greensburg and Altoona-Johnstown.

1965 Mother Viola Leininger leads efforts to establish the Franciscan Federation of the Sisters of St. Francis of the Third Order Regular in the U.S.

1967 Health care and education ministries extend beyond western Pennsylvania to serving the poor in Venezuela.

1977 St. Augustine Hi-Rise is dedicated, marking the beginning of Christian Housing, offering senior adults in the Pittsburgh region safe and affordable apartment living. Today, Christian Housing is comprised of 24 facilities and is managed by our sisters.

1987 Mount Alvernia Day Care and Learning Center opens its doors at Mount Alvernia with five children. Today, more than 275 of God’s little ones attend the school.

1990 The sisters declare Mount Alvernia a Nuclear Free Zone. In 1996, Mount Alvernia is dedicated as a Peace Site. In 2000, the Pittsburgh area Franciscans proclaim October 4 a day of peace and dedicate a peace pole along the Three Rivers Heritage Trail by the Allegheny River on Pittsburgh’s North Side.

1995 Tabor House of Prayer opens in a wing of the St. Clare building on the Mount Alvernia campus.

1999 Change A Heart is founded, offering young adults a 12-month service experience that empowers them to live simply in community while serving vulnerable populations in the Pittsburgh region.