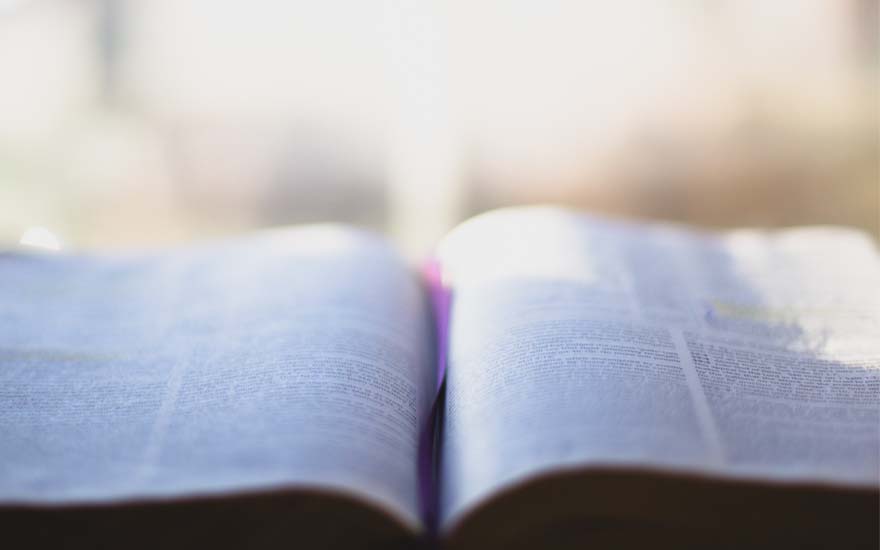 The Sunday after the 9/11 attacks I was walking to my car after Mass in Alameda, California. I was being followed by a tall man and when I turned and asked if I could help him, he asked if the 9/11 attacks were the beginning of the defeat of evil as promised in the Book of Revelation. Why he chose me I don’t know, but we had a lengthy discussion.

The Book of Revelation, the Apocalypse, seems the most misunderstood book of the New Testament. The book is apocalyptic literature and understanding the apocalyptic world-view and its literary presentations must be understood to grasp its message. An apocalyptic writing narrates a direct revelation from the supernatural world. Such writing is intended to interpret present realities and the future in light of this supernatural world; it also tries to influence the audience’s actions, particularly patient endurance in the face of a struggle with evil.

This world-view is dualistic: the unseen world determines what happens in this world; and humanity is divided into those motivated by evil and those who are righteous. There is a struggle between God and Satan in the supernatural world and on the earth evil persons are persecuting the righteous ones. The writing utilizes mythological and symbolic thinking and vocabulary. Some of the concepts in Revelation come from the Old Testament while others from Greek and Roman myths and legends; still more images come from the present human situations of the audience.

The author of Revelation is John the seer/prophet (not the evangelist). The text is dated to the late first century AD. On the island of Patmos, John, in the Spirit, hears a voice telling him to write to the seven churches; he turns to see the voice and finds one “like a son of man,” surely Christ, who dictates letters to be sent to Ephesus, Smyrna, Pergamum, Thyatira, Sardis, Philadelphia, and Laodicea. As with any biblical writing the historical situation of the writer and audience must be considered. In Revelation these seven letters to the Churches of Asia, in present day Turkey, (2:1 – 3:22) are a starting point. We are indebted to the work of Colin Hemler who looked for the local background of each of the cities, based on available historical data, to show the meaning of certain references. Here is a sample of Hemler’s findings.

In the letter to Ephesus the reference to the “tree of life” may refer to the sacred tree in the asylum for criminals in the city’s temple of Artemis. For Christians this would refer to the cross of Christ. In the letter to Pergamum, the text refers to the “throne of Satan.” This probably means the altar to Zeus, the remains of which are still visible today; additionally it would symbolize the imperial cult and Pergamum as the center of Roman authority for the region. The reference to “lukewarm” in the letter to Laodicea undoubtedly picks up on the city’s water supply. Having no supply of its own, water was piped from outlying springs, one hot and the other cold, in both cases arriving lukewarm.

The above scant details, along with many other elements in this complex book, help to place it in its own historical context. The Book of Revelation is about faith, patient endurance, and hope in the struggle with evil. The first audience would have understood the text; we need a careful reading along with a commentary. Lastly, while John labeled persons and the Roman Empire as evil, we ought not do that. John’s Book of Revelation is inspired; modern day applications are not.

PreviousChristian Housing: ‘I love it here’
Next12 Days of Christmas in July