Pondering with God’s Word: Miryam, beloved leader and prophet of the wilderness community 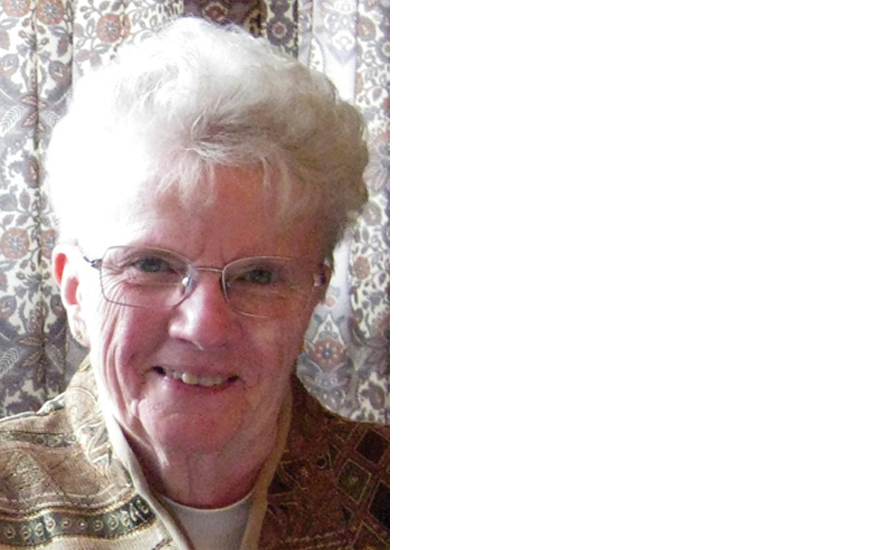 One can wonder if Mary of Nazareth had a “patron saint.” If so, was it Miryam of the wilderness account? One can never know, but the questions lead to a reflection on Miryam’s biblical portrait.

The prophet Micah recorded that God reminded the Israelites of having redeemed them from bondage and providing them with the leadership of Moses, Aaron and Miryam (Hebrew of Miriam, Mary).

Miryam’s name is derived from the Egyptian word meaning “beloved.” Old Testament genealogies record that these three were siblings, all of the priestly tribe of Levi.

Three narratives mention the adult Miryam. (The sister noted in the account of the rescue of Moses from the Nile is not named.) She is first mentioned in Exodus 15:20-21, after God defeated the Egyptians at the Reed Sea.

She is named “prophet” and leads the chant, “Sing to the Lord who is gloriously triumphant. Horse and chariot God has cast into the sea.” This chant echoes the opening verses of the preceding “Song of the Sea,” believed to be the oldest account of the victory at the Reed Sea. Timbrels, dancing, and two-line chants are common elements in other victory celebrations in the Bible.

However, Miryam’s was more than just a secular event. She did not honor a human hero, but the Divine Warrior of Israel. Her celebration was a religious one. There are biblical accounts of prophets leading victory celebrations. Her song and action fit those descriptions. Hence, Myriam is named prophet.

Pondering this account, one can conclude that Miryam was very much alive in the memories of the early Israelite. Since the the Exodus is considered the founding event of the Hebrew religion, she is presented as a prominent leader in the establishment of Judaism. Finally, she is remembered as a prophet and religious leader.

The second episode referring to Miryam involves the prophetic status among the three siblings. Miryam and Aaron complain, “Has the Lord indeed spoken only through Moses? Has God not also spoken through us?” (Num. 12:2). God’s response is that Moses is unique since he encounters God face-to-face. They may be prophets, but never equal to Moses. God’s anger at their complaint leads to Miryam contracting a skin disease. Why Aaron did not receive punishment is not explained.

Aaron pleads with Moses, who pleads with God, who relents. Miryam must live outside the camp for seven days, and then she will be cleansed. God does not deny that Miryam is a prophet, only that she is not equal to Moses. Note also that the people would not leave until Miryam returned.

Finally, Num. 20:1 records that Miryam died in Kadesh, an ancient city in the wilderness south of Israel. She is the first of the three leaders to die outside the promised land. The next verse relates “there was no water for the congregation.” Later, rabbis used this episode to further enhance the honor paid to Miryam.

Rabbinic commentaries often delight their readers by trying to fill abrupt changes in biblical narratives. They explained the switch from Miryam’s death to the lack of water by commenting that the gift of water to the people in the wilderness was a result of Miryam’s righteousness. Thus, even as late as the rabbinic commentaries, centuries after Christ, Miryam was held in high esteem.

If Myriam was one role model for Mary of Nazareth, Mary had a strong, righteous woman, a religious leader, a prophet, and one beloved by the people on which to reflect and imitate. We, too, can ponder on and esteem Miryam of the wilderness.