‘More’ is Not Always Better 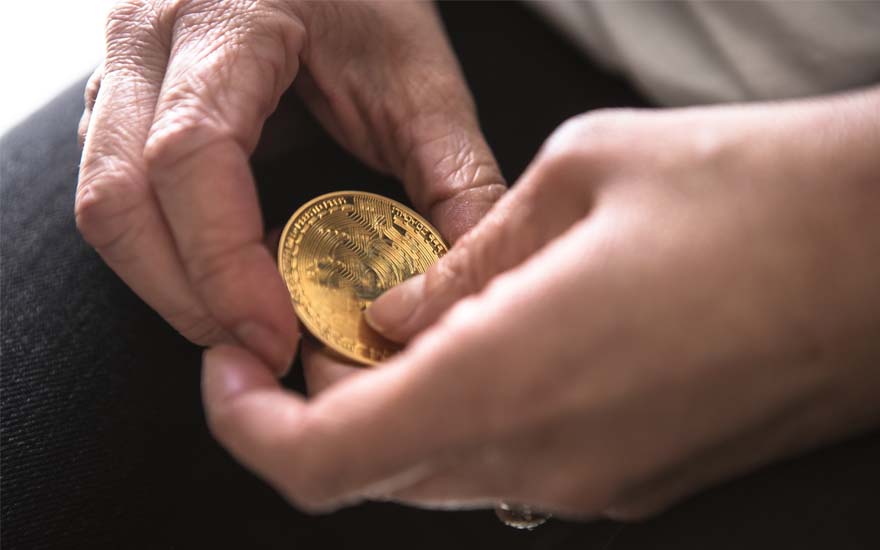 Recently there has been a challenge to a long-held interpretation of the story of the Widow’s Gift found in Mark’s gospel. No doubt many have heard this short narrative used to praise self-sacrificing on behalf of others or to indicate that a gift is measured by the spirit in which it is given. But is that what the story is meant to convey?

To interpret any scripture passage one must do a close reading of the text and pay attention to a story’s place in the longer narrative. A careful reading of the passage on the widow, Mark 12:41-44, reveals that all Jesus says of her in the scene is that a gift is measured by one’s means: “She gave more. … out of her poverty she gave everything she had, her whole living.” Jesus does not say anything about her motive, neither does he praise the widow nor exhort the disciples to follow her example. Thus any interpretation that includes motives, praise or imitation is reading something onto the text.

When looking at the entire gospel for insight on this passage one finds that earlier in Mark 7:9-13, Jesus had condemned the practice of dedicating one’s money to God rather than using it to care for father or mother. Thus, it is clear that legitimate needs should take precedence over religious offerings. Furthermore, from the immediate context in the gospel, Jesus’ teaching in the temple, it appears that he sees the action of the widow as an example of what he has condemned about the practices of some temple personnel. In 12:40 he warned against those scribes who use religious practice as a pretext for injustice: they “devour the houses of widows, using a pretense of long prayers.” One commentator paraphrases Jesus’ words as: “What I say about the scribes is true. This poor widow with nothing to spare gave everything.” This may refer to the practice of appointing a lawyer, a scribe, to oversee the affairs of a widow. No matter what was meant, it is clear that Jesus condemns the unjust taking of a “widow’s house” for a religious reason.

The very next passage in Mark’s gospel pictures Jesus outside the temple predicting its destruction – the house of God will be “devoured.” This ends Jesus’ teaching on the temple. The context of the widow’s story, coming between such a clear condemnation of devouring widows’ houses, and a prediction of the destruction of the very house of God, clarifies the interpretation of the story. The widow’s action is an example of what Jesus had just condemned. There is a disapproval of her action, the value system that motivated it, and those who promoted such a donation.

Any application of a biblical text to the lives of contemporary readers must be true to the text; one cannot give a story a completely different meaning, not even for a worthy reason. Today, one might correctly apply the story of the widow’s mite to encourage almsgiving according to one’s means or to stress the necessity of meeting legitimate needs before making donations. It might serve to condemn those who prey on the poor elderly for financial gain, telemarketers or even those in religious institutions who “cultivate” widows. Perhaps the story can be a springboard to a reflection on the dangers of any self-sacrifice taken to an extreme. Perhaps, also, it can critique giving too much time and energy to any institution or job, to the detriment of what family obligations or one’s own health demand.

More is not always better.