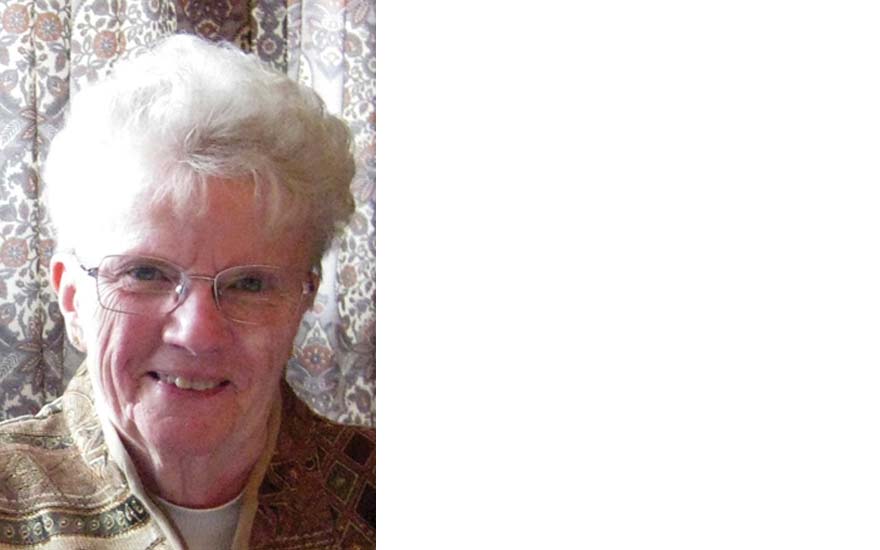 Two trends in biblical studies come together for this reflection. The first, the search for the historical Jesus, allows us to speak also of the historical Mary; the second, the understanding that the earliest Christians lived under the oppressive rule of the Roman Empire opens our minds to elements in Mary’s depiction that imply such an experience.

Mary (Miriam) was a Jewish peasant woman of Galilee. As such her time was spent with the lifegiving, hard work of feeding and clothing her family. As a mother she would also have nurtured their Jewish faith by celebrating feasts, observing fasts, and discussing the scriptures – the Old Testament. The gospel of Luke depicts her as a woman of faith in the words of Elizabeth, “Blessed is she who believed that there would be a fulfillment of what was spoken to her from the Lord” (1:45). Her son praised her as “hearing the word of God and keeping /cherishing/ observing it” (11:28). These same words describe Jesus’ true disciple (8:15).

Luke’s community, familiar with the Old Testament prophets, would have recognized the scene of Gabriel’s annunciation to Mary as similar to the call stories of several prophets: a call, questioning, reassurances and assent. Are there elements from the messages of the prophets in Luke’s portrait of Mary? For this we turn to the Magnificat.

The prophets constantly warned the Jewish leaders and the people against idolatry and social injustice.

Mary magnifies Yahweh as “Lord,” “savior,” “the mighty one.” These three titles were often used of the Roman emperor. Additionally, the emperor was worshipped as a god or son of god. Thus Mary is pledging her worship and service to Yahweh, not the emperor. Mary also proclaims that “God has looked on the lowliness/oppression/ humiliation of his female slave/ servant” (vs. 48). Barbara Reid, OP, points out that the Greek word for Mary’s lowly social position, tapeinousis, is used in the Greek Old Testament to describe situations of oppression, including the sexual humiliation of women. Pregnant before marriage could have placed Mary in such a situation of humiliation. Remaining verses of her song speak of social justice reversals. Jesus, the son of this faith-filled woman, began his teaching citing Isaiah and proclaiming other social justice reversals (Lk 4:18-19) – like mother, like son.

In 2002, when I was teaching in Berkeley, Calif., I was presenting Luke’s gospel. During my remarks on the Magnificat, a student from the Episcopal seminary slipped me a piece of paper. After glancing at the paper I asked the student to present the information to the class. He spoke about Jonathan Daniels, a seminarian at the Episcopal seminary in Cambridge, Mass., who had worked in the civil rights movement in early 1965. Daniels had returned to the seminary but during Evening Prayer he was inspired by the social justice reversals in verses 52-53 of the Magnificat to return to Alabama. On Aug. 20, 1965, he and three others were entering a store in Hayneville, when a man aimed a shotgun at a young black girl, Ruby Sales. Daniels pushed her down to protect her and he took the shotgun blast, dying instantly. He is remembered on August 20th in the Episcopal Calendar of Lesser Saints.

A silence ensued in our class, until a woman quietly spoke up: “I knew Jonathan. I grew up with him. He was my friend.” Needless to say, we were unable to speak for several minutes – recognizing that God’s word on the lips of Mary, disciple and prophet, was alive and powerful for all of us present there.