I was in Prison and You Visited Me 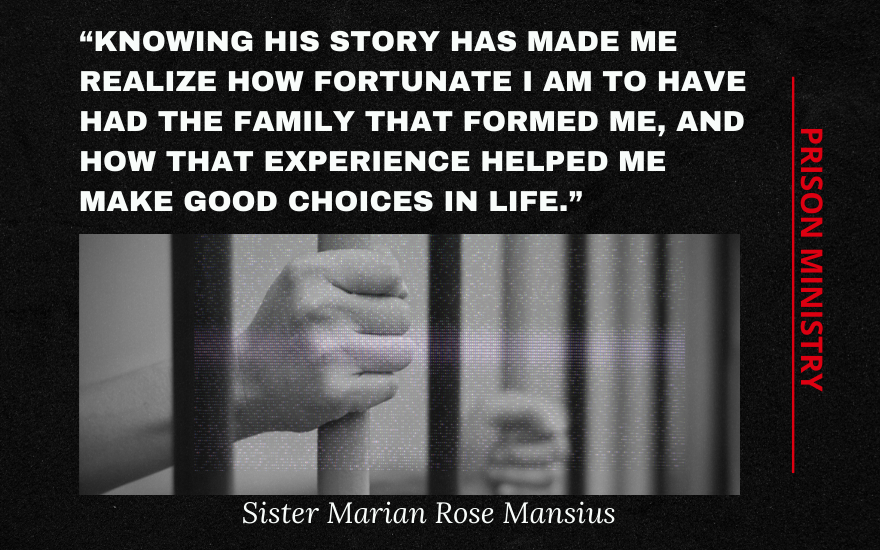 Keep on loving one another as brothers and sisters. Do not forget to show hospitality to strangers, for by so doing some people have shown hospitality to angels without knowing it. Continue to remember those in prison as if you were together with them in prison, and those who are mistreated as if you yourselves were suffering.

Sister Marian Rose Mansius was against the death penalty before she read the book “Dead Man Walking.” But the story of Sister Helen Prejean’s relationship as spiritual advisor to a man on death row did cause her to think more about the people who were condemned to death as a result of a crime they committed. When Sister Louise Alff asked her fellow Sisters of St. Francis of the Neumann Communities whether they wanted to write letters to death row inmates, Sister Marian Rose said yes.

“Sister Louise gave me the names and address of several men on death row and I chose a young man who had been part of a robbery which included homicide,” she said. “I wrote to him and he answered very quickly.”

The two have been corresponding since early 2016. Most recently she sent him a Christmas card and had a response in late January.

“I don’t know if he has changed because of writing to me,” Sister Marian Rose says. “I do know that as the correspondence went on, he opened up a bit regarding his feelings and how his experience has affected him.”

Sister Marian Rose says that she has been changed by the communication. She admits to having once had a more “hardened” heart toward people who committed heinous crimes but that knowing his story has made her realize how important it is to have strong family relationships in our childhood.

“Knowing his story has made me realize how fortunate I am to have had the family that formed me, and how that experience helped me make good choices in life,” she says. “I realize that those who have committed serious crimes are still God’s children and deserve unconditional love.”

Learn more about writing to one of the 2.3 million men and women incarcerated in America’s prisons and jails here.

The United States has the largest prison populations per capita of any other country. There are 2.3M people in detention facilities and another 5M on probation or parole. Our country houses 25 percent of the world’s prisoners. Prisons cost U.S. taxpayers $80B a year.

But it’s not just people behind bars who are prisoners. Fear, depression, hopelessness and pandemic isolation can feel like a prison, too.

Sister Marian Rose Mansius shares her story of visiting a prisoner through their letter-writing below. Here are some ways you can visit the prisoner during the pandemic:

Support agencies that advocate for those unjustly incarcerated

Remember, Jesus tells us to hate the sin, not the sinner. If prison is to be more than just punishment, recognizing the inmate’s humanity is important to their rehabilitation

PreviousVisit the Sick – How Can We Reach Out?
NextDiocese of Honolulu Celebrates Discipleship – Jubilee 2021 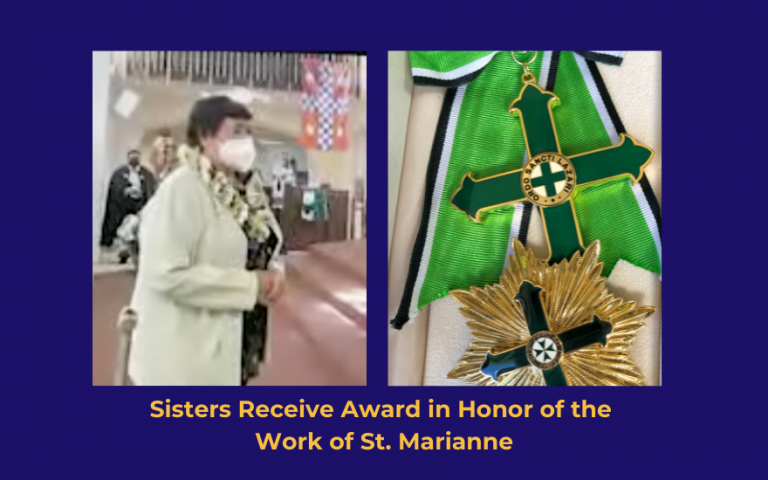 A Medal for Saint Marianne 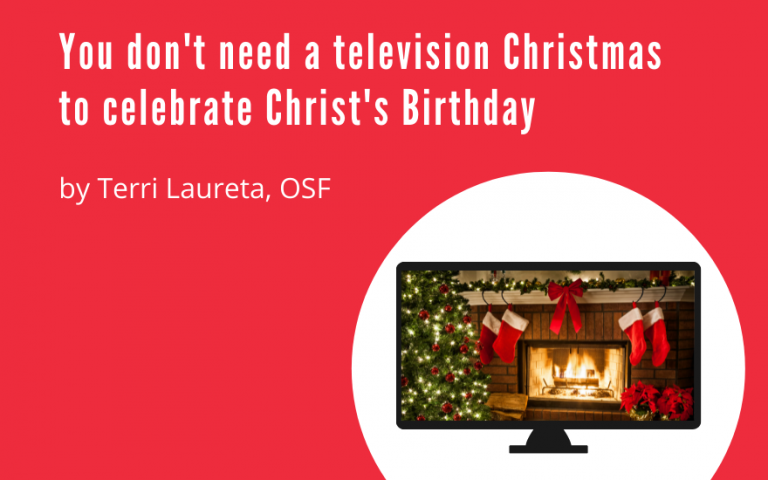 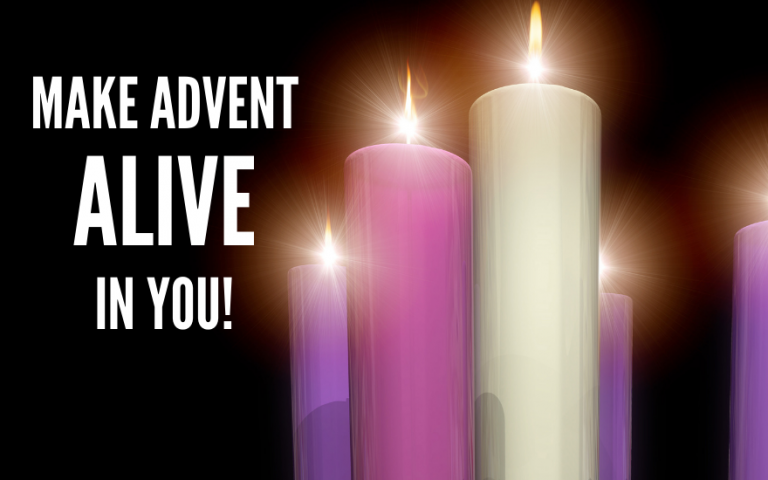 Make Advent Alive in You!