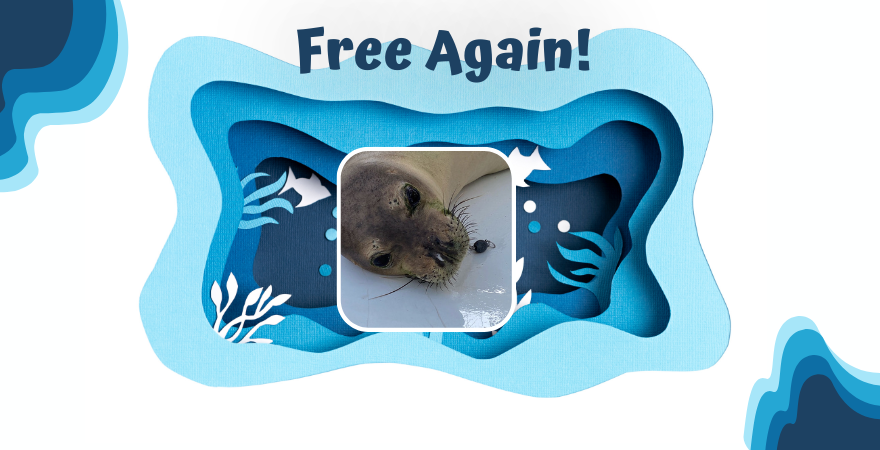 I Am Free Again!

NOAA, or National Oceanic and Atmospheric Administration, is always there to help. On June 2, 2022, Glauco found a year-old monk seal called RP92 (yes, not only the patients with leprosy had numbers, but also the seals) with a fish hook in its mouth. Glauco, and other NPS staff, got him in a cage and called NOAA to assist. The coast guard helicopter took two days before they were able to pick him up in Kalaupapa. Unable to eat or drink, the only saving technique that Glauco could do was to keep him wet/hydrated by spraying and pouring water on him. On June 3, when no one was around, I visited RP92 and told him to be brave, that help was coming, and to hang on. I sat down near his cage, looked at his big brown eyes, and said to him, “Don’t be afraid; you will be ok, and one day you will return to us. There is hope, and you need to be strong.” This made me think of when Mother Marianne came to Kalaupapa. The young girls whom she was to care for were afraid and felt abandoned and alone, just like RP92.

The coast guard and NOAA came that afternoon and RP92 took the 45-minute trip to Kona to the NOAA facility. At the facility, technicians took an X-ray. It showed a large fish hook lodged in the seal’s throat, but they could remove it successfully.

On July 8, we received a surprise text from Glauco. The coast guard was bringing RP92 back to Kalaupapa! S. Barbara Jean and I rearranged our schedules. I tracked the helicopter on my “Flightradar24” and alerted everyone at the airport that it was coming around the bend.

After moving the cage from the helicopter to the truck, a line of cars headed down to the ocean behind the carpenter shop. The crew set the cage gently on the ground, not too far from the water’s edge, and opened the door. Slowly RP92 moved out, inch by inch, looking around to see if anyone would stop him. No one did, and he raced to the water, looking back once more, and started swimming away. As he made his way to the pier, he looked at everything, saying hello to some friends on the pier, fishing.

Mahalo to Glauco, the staff, and NOAA. 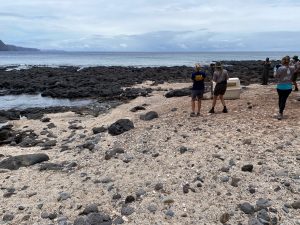 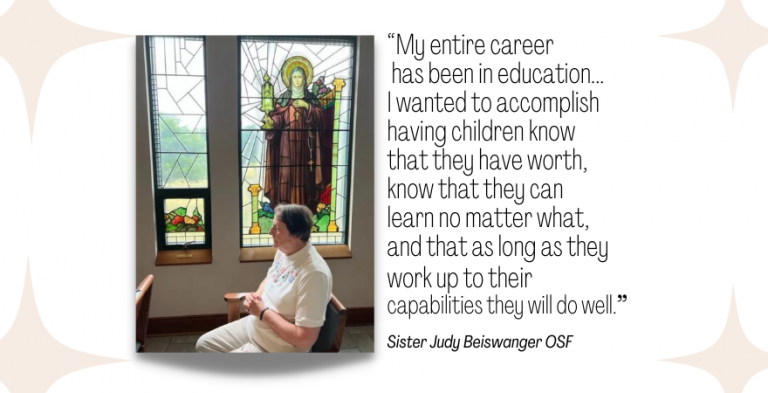 Sister Judy Reflects on her Ministry in Education