“Name the Good” in the 21st Century 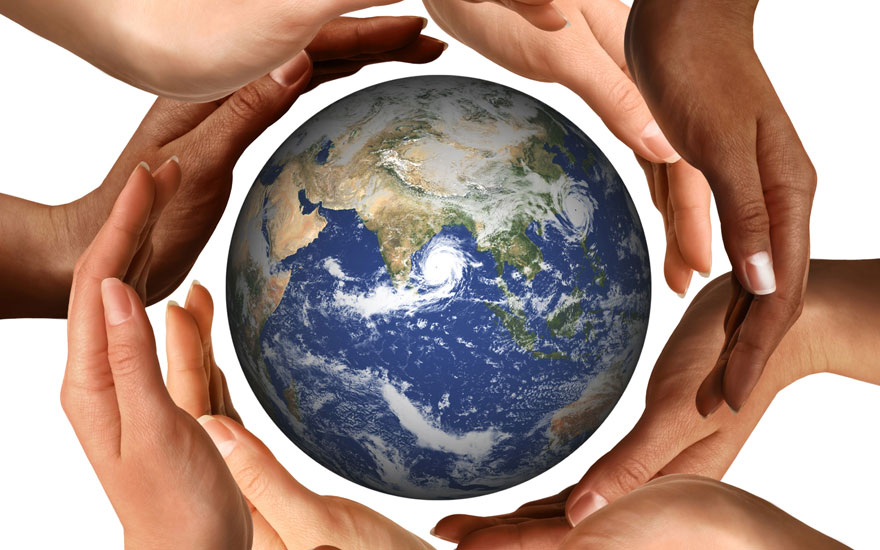 During their presentation at the Annual Franciscan Federation Conference held in Buffalo, New York on June 17th, Father Andre Cirino, OFM and Josef Raischl, OFS spoke of “bene dicere” to “say the good.” They challenged that to “name the good” in the 21st Century is perhaps the call of Franciscans today.

With this in mind, the Franciscan Action Network offers this letter as a template for Franciscans and Franciscan-hearted people to challenge our legislators in Congress to take the lead and create a culture of dialogue and collaboration among their peers. We ask you to use your Franciscan voice and urge your legislators to take the responsibility to, in the words of Pope Francis, “defend and preserve the dignity of your fellow citizens in the tireless and demanding pursuit of the common good.”

The text below is a suggested letter template. Please use all or part of this letter as you see fit and either email your three legislators or send by postal service. Contact information for your Senators by State may be accessed by clicking www.senate.gov/senators/contact. Contact information for your Representative by zip code may be accessed by clicking www.house.gov/htbin/findrep.

In the aftermath of a gunman’s attack on a Republican baseball team at practice, the country witnessed Congressional parties collaborating in good spirits at the game, honoring those injured while raising funds for the needy. These legislators rallied Americans by singing The Star-Spangled Banner and God Bless America. Their efforts in playing and in singing bring to mind the theme of a recent Franciscan conference whose speakers emphasized the importance of goodness. Goodness in words and in actions draws people together because goodness is of God.

As a person who attempts to follow the tradition of nonviolent peacemaking handed down through the centuries from Saints Francis and Clare of Assisi, I write this letter as a plea to you to work to create a culture of dialogue in Congress and to end the hyper-partisan climate of the past few years. Political parties serve to advance their platforms but must do so for the common welfare that ensures the good of all. I urge you to work on what unites all members of Congress as Americans, seeking legislative partnerships and collaboration.

The political posturing that has characterized Congress the past few years has proven ineffective and dangerous to our Democracy. A major shift must occur wherever legislators focus on the good of the country.Our country needs legislators who are willing to promote engagement that will bridge ideological, political, or religious chasms.

Speaking and acting in goodness can dispel the spirit of hatred, bigotry, and revenge that prevails all too frequently in society today. When Pope Francis addressed Congress in September 2015 he challenged legislators &Mdash;
“Your own responsibility as members of Congress is to enable this country, by your legislative activity, to grow as a nation. You are the face of its people, their representatives. You are called to defend and preserve the dignity of your fellow citizens in the tireless and demanding pursuit of the common good, for this is the chief aim of all politics. A political society endures when it seeks, as a vocation, to satisfy common needs by stimulating the growth of all its members, especially those in situations of greater vulnerability or risk. Legislative activity is always based on care for the people. To this you have been invited, called and convened by those who elected you.”

Once again, in writing to you I ask that you work to create a culture of dialogue in Congress and to end the hyper-partisan climate of the past few years.

PreviousSisters Seek an Owner/Operator for their Williamsville property
NextSister Coleman Conroy: A Pioneer in Christian Housing