Feb. 2 is World Day of Prayer for Consecrated Life 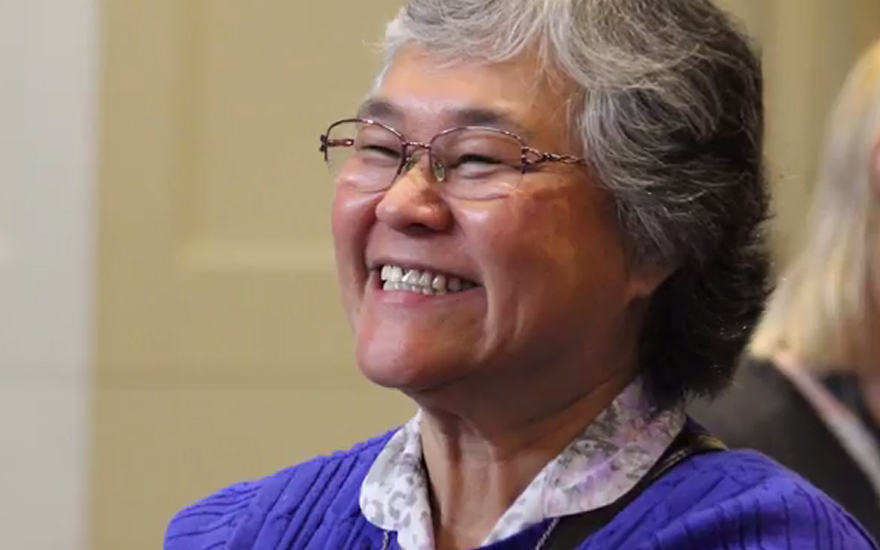 In 1997, Pope Saint John Paul II instituted a day of prayer for women and men in consecrated life. This celebration is attached to the feast of the Presentation of the Lord on Feb. 2.

This day gives us an opportunity to pray for all those women and men in consecrated life who have given their lives in love to God, as well as for those who may be called to future vocations.

Did You Know Vocations to Religious Life are on the Rise?

This increased interest in vocations gives Sister Caryn Crook, vocations minister for the Sisters of St. Francis of the Neumann Communities, a wonderful opportunity to connect with women interested in the Franciscan way of life. In the three years that she has been serving in this role, she has been contacted by more than 700 women requesting information about joining the community. Those contacts and the outreach that she and vocation team members conduct have given her considerable insight into what women considering religious life are looking for — as well as what doesn’t worry them.

“I hear a lot of talk that women won’t want to come into a community where most of the sisters are elderly; that we don’t have large ministries for them to become involved with and that financial concerns will discourage them,” she says. “But women considering joining a religious order see something totally different than what we see when we look at our community. They see the peace in our sisters, the wisdom of our senior sisters and they want to tap into that peace and wisdom.”

She tells of a young woman, JoJo who is halfway through her application process. JoJo visited with sisters in Hawaii; the Wartburg, an assisted living facility in Mount Vernon, New York and the regional house in western New York. In each of these houses many of the sisters are past age 70. “She loved being with the older sisters,” says Sister Caryn.

“The women talking to us want to serve God and God’s people. And they believe that any issues will work out because they trust that God will lead them to life and joy,” Sister Caryn notes.

Sister Caryn relates to women like JoJo because of her own vocation. A wildlife biologist working with New York State, she owned a home and was active in her church — but felt something missing. As she explored life with the Sisters of St. Francis, sisters told her that they generally don’t retire.

“I didn’t plan on retiring anyway, so that wouldn’t stop me from entering,” she recalls. “I just put myself in God’s hands that all would be as it should be.”

Sister Caryn estimates that 10 percent of her more than 700 contacts are viable candidates for our community. Some have full-time jobs, others part-time employment. “They are women who are not called to married life,” she says. “Some have been married and they’ve had their marriages annulled or are widows. Others have dated and find that is not what they want in their lives.”

What they do want, Sister Caryn is discovering, is a community that has life and hope. “They want a life of purpose filled with light, joy and prayer.”

And that, the Sisters of St. Francis of the Neumann Communities can offer.